Whitley County is the heart of the Midwest. Whitley County is a peaceful rural community situated between Fort Wayne, Indiana’s second largest city, and Warsaw, the orthopedic capital of the world.

Churubusco, “Busco” is a warm and welcoming town located in the northeast corner of Whitley County. Downtown Churubusco is located at U.S. Highway 33 and State Road 205. Recently, the Town of Churubusco received a $400,000 facade grant from the Indiana Office of Community and Rural Affairs (OCRA), with a $200,000 match, to beautify the downtown community. With the grant and matching funds, the town was able to add new sidewalks, benches, trash receptacles, flower boxes, a beautiful clock at the corner of SR 205 and U.S. Hwy 33, and more.

You may have heard Churubusco called, “Turtle Town USA.” With every nickname, there’s a story. According to the local legend, in 1898 a farmer named Oscar Fulk sighted a giant pre-historic turtle in a small seven-acre lake on his property. The farmer left the turtle where it was, but the turtle became known as “Oscar.” Years later, in 1948 he was spotted again by another local. The turtle was described as large enough to be the size of a boat or a car, and some said it had to have weighed 500 pounds! Oscar was all over the news headlines, and the talk of Oscar caused such a ruckus that some of the locals drained the lake in 1949 to find him–but they found nothing.

The story of Oscar is still told today by locals in Churubusco, and they celebrate every year with the annual Turtle Days Festival which takes place every summer. 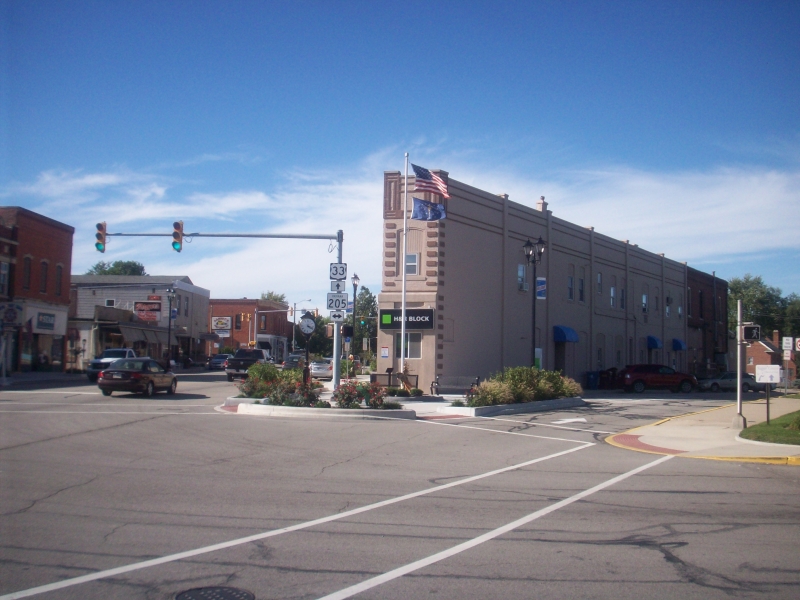 The City of Columbia City is the seat of Whitley County. It’s located off major U.S. Highway 30 and is about 5.2 square miles. Other major highways in Columbia City include State Road 9, State Road 205 and State Road 109.  Columbia City is located between Fort Wayne, the second largest city in Indiana, and Warsaw, the orthopedic capital of the world. The location not only makes Columbia City a great place to do business, its rural offerings make it an attractive place to live and play.

Columbia City was founded in 1839 and had a population of only 350 people. After the completion of the Pittsburgh, Fort Wayne and Chicago Railroad, the community grew quickly and tripled its population by the late 1870s.

The scenic Blue River runs through the town and flows into the Eel River, a tributary of the Wabash. The Blue River Trail is a local attraction where many residents can run and bike. The trail begins at S. Whitley Street in Columbia City and runs to the YMCA and through Morsches Park, a 117 acre park with recreational activities available for all ages. Some of the park amenities and activities include: the splash pad, baseball, football, cheerleading and events such as the father-daughter dance, mother-son Halloween party and the annual Mishsihkinahkwa Powwow Native American festival. 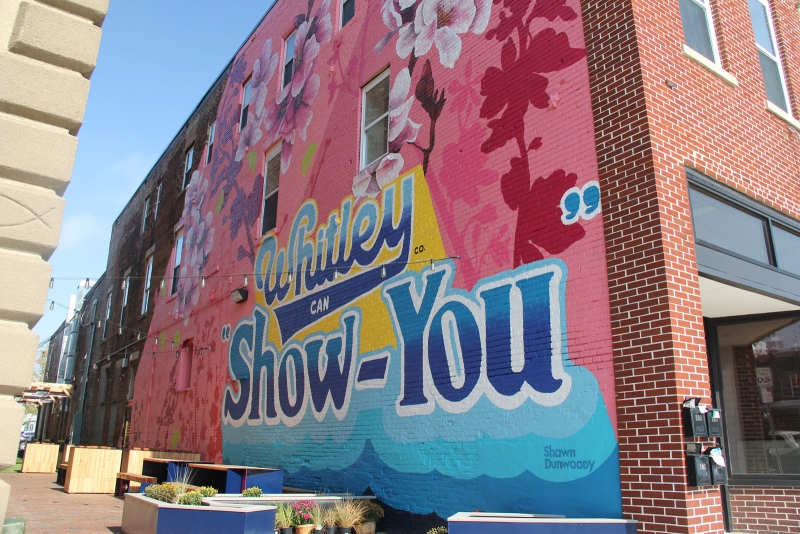 The small and friendly Town of Larwill is west of Columbia City off U.S. Hwy 30 and State Road 5. Larwill was named after railroad engineers, William and Joseph Larwill. With a population of just 282 people, everyone is your neighbor in Larwill.

The Ole Hitchin Post has become a popular spot for locals. Located on Center Street, the Ole Hitchin Post is a family-owned restaurant that serves made-from-scratch food such as breaded tenderloins, chicken and burgers. Enjoy the unique outdoor seating area at a picnic table or under an umbrella inside the wooden fence. 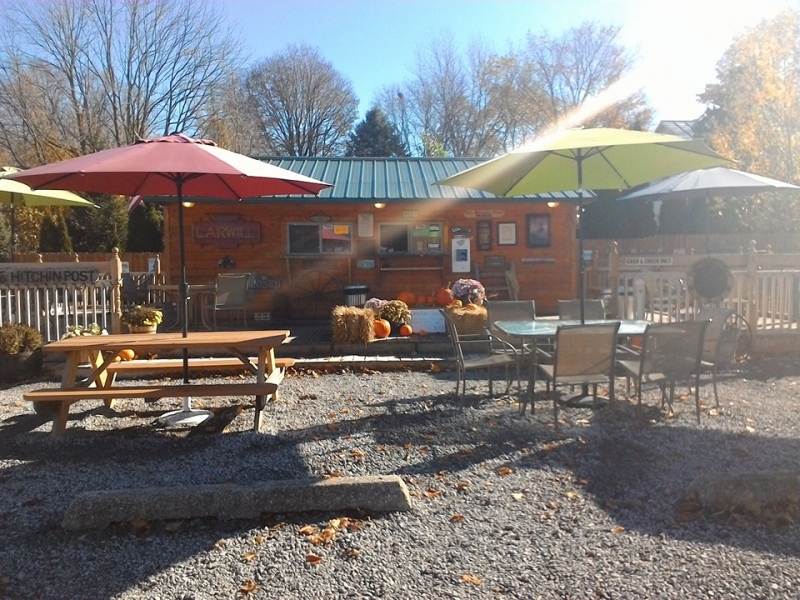 The South Whitley Public Library is a gathering place for many locals in the community, and hosts many community activities and events such as concerts, movies, art exhibits and more!

Check out the Economic Development Plan for the Town of South Whitley.